What Would Wonder Woman Do? 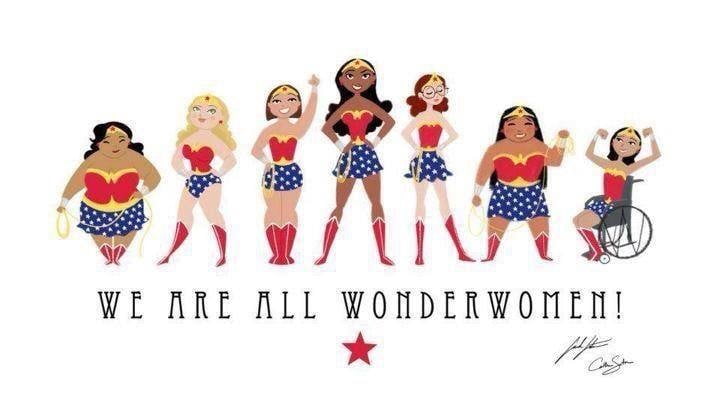 The new Wonder Woman film is pretty spectacular and apart from the staggeringly beautiful Gal Gadot, has many messages in doing the things that are important to you and not taking a set back as the end. This all takes place with fabulous outfits, historical and mythological references, some beautiful backdrops, and with a few minutes of male near nudity, something for everybody. I found it all empowering and exciting. For a fleeting moment I even considered forgoing my daily cake and replacing it with an exercise session, now that’s powerful marketing. I have, however, started exercising weekly so I can do the bodice justice.

It contains physically strong women kicking arse, strategising and being prepared when called upon to save the world. They don’t need saving, they’re doing the saving. This is a big difference to many other films in the last few decades, and we are seeing more female action heroes.  Ripley in Alien was probably the first, Princess/General Leia, and Rey in Rogue One are the stand out ones for me.

Being brave is not the absence of fear; it’s having the courage to carry on even though you are as scared as hell. The good thing is bravery really is a muscle (thank you business titan Robin Sharma), get a small win and you can get the guts to try again and over time, onto bigger and more challenging goals. Repeat ‘Bravery is a muscle’ daily, especially when you’re on the cusp of not doing ‘that thing’. The words you use every day are extremely important and use positive permissions (focus on the do and not the don’t) instead of putting yourself down. Diana didn’t show any doubt stepping into a World World, or her outfits.

Think about the things you want (stopping Ares – the God of War, that job interview, applying for a course or association, a hot date, reconnecting with a family member or old friend), it could be anything, it’s personal to you. What do you gain from not trying to change things? What do you lose? Also if you get the outcome you want (woop woop!), what will you gain (and maybe even lose?). Being honest with yourself will allow you to see your large fears as worries. Worrying is wasting your precious time in advance. Worrying when something actually happens is more reasonable if there is something within your control, before the event it will drain you and stop you making the changes you want. It’s natures way of keeping you safe. It’s unlikely amazing things will happen in the safe zone. Put on your Wonder Woman cuffs and do it. 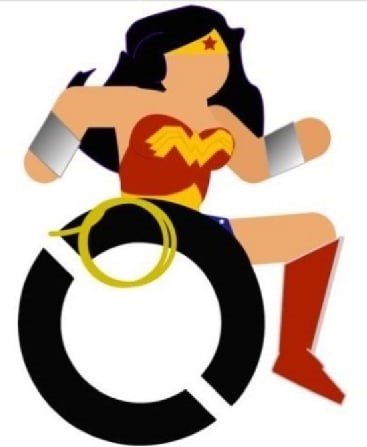 Build resilience – When things get tough and you want to bolt, what are you going to do? Keep going. Yep, that’s it. This will build your resilience, which is bouncing back and higher. Resilience is not surviving, it’s thriving.

There is some history to Wonder Woman and if you ever attended a ComicCon you are probably well versed. Here is a very short video by Amy Poehler’s Smart Girls, where Margaret Sanger, founder of Planned Parenthood is noted as the inspiration and there is some discussion in the comments regarding her intentions (dodgy eugenics). I’ll let you make your own mind up after your own research and discussion.

Either way Wonder Woman and the women who inspired her, overcame setbacks and showed bravery when the odds were not in their favour. As you can too, believing in your own strength is the first step in finding your super power.

Cuff Up. Let me know what changes you will make this month. 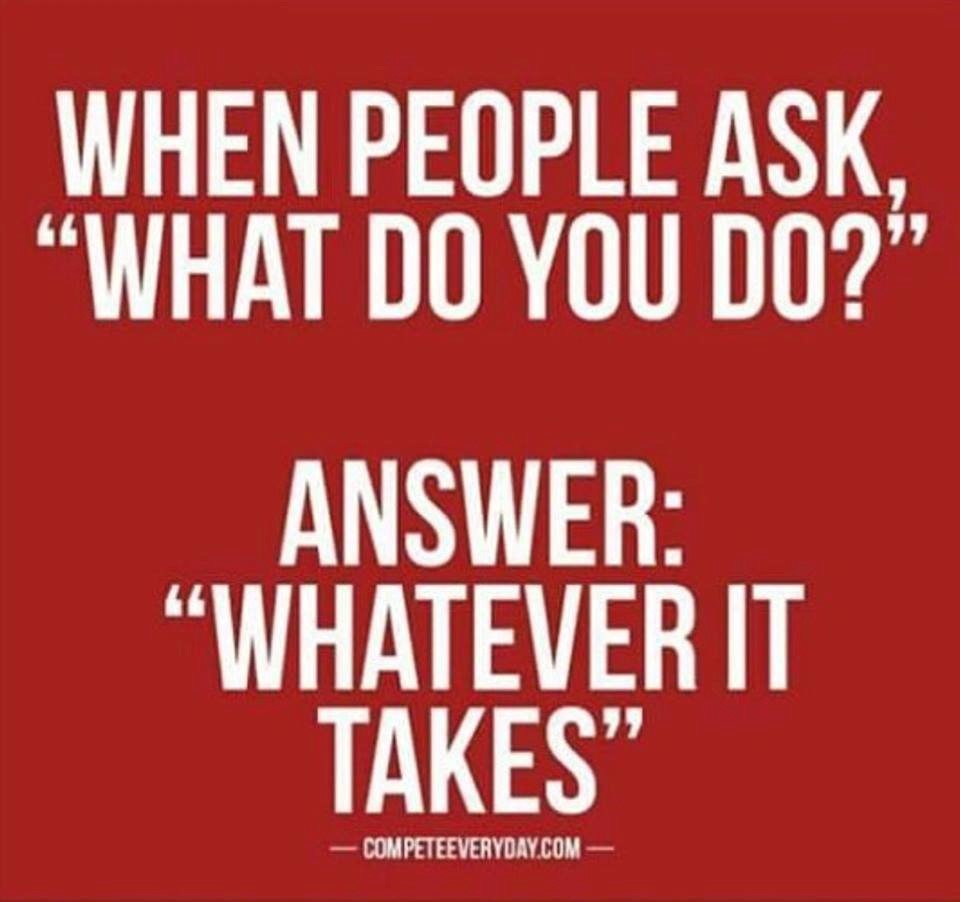