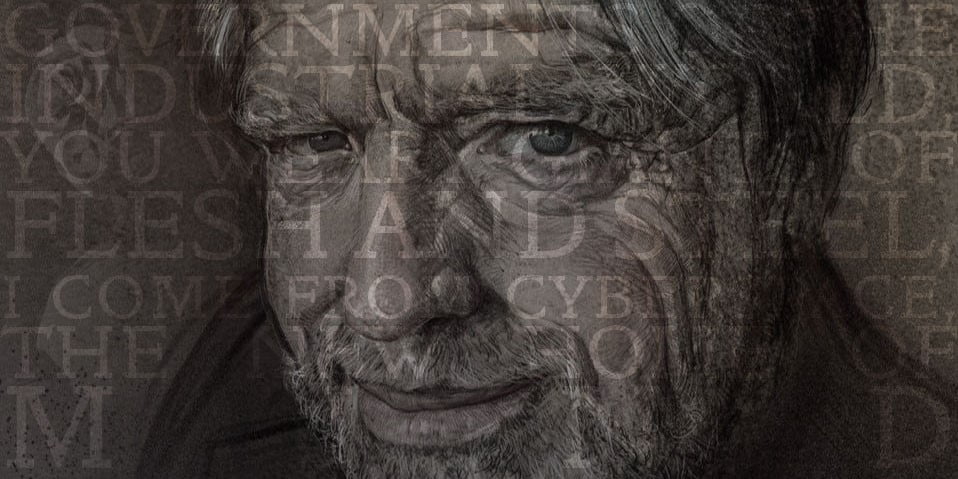 Never assume the motives of others are, to them, less noble than yours are to you.

In February 2018, the nonprofit privacy advocacy organisation Electronic Frontier Foundation announced the death of its founder, John Perry Barlow, aged 70. In addition to his groundbreaking work at EFF and his lyrics for the Grateful Dead, he established a set of guidelines by which all adults should aspire to. This advice is simple, very practical and can be applied to nearly every aspect of life: from being stuck in traffic to realising you have dropped a big clanger at home or work. 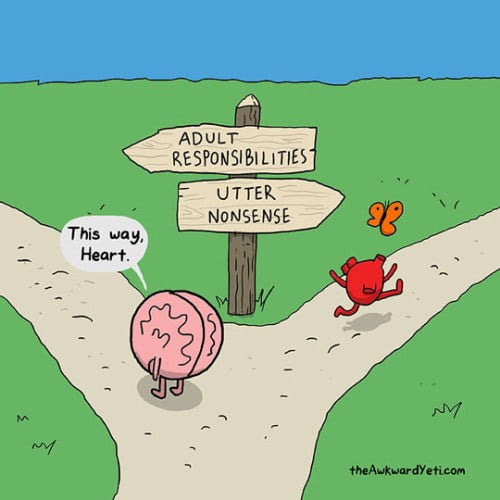 Heart and Brain © The Awkward Yeti

Barlow wrote the Principles of Adult Behavior as he approached his 30th birthday. He noted: “I found myself so surprised to have reached an age of indisputable adult that I wrote up a set of “adult principles” that I’ve been trying to live up to for 35 years.”

This is a copy of the email he sent aged 60 to his friends, with an update on his progress over 30 years.

FINALLY, A LITTLE GIFT FOR US ALL…

I didn’t think I would live to 30 either. I was shocked, shocked I tell you, to find myself on the eve of my 30th birthday, weirdly alive. In this, I was quite out of step with most of my friends to that point, more than half of whom were already back in the sweet realm of infinity and love. Chickenshits. If you’re going to volunteer in the first place, go right into the Special Forces.

In any event, it occurred to me that, past 30, I could no longer defend my peccadillos on basis of youth. I would have to acquire some minimal sense of responsibility. While I didn’t want to be a grown-up, I wanted at least to act like one in the less toxic and stultifying sense of the term.

So, I sat down around 2 am on October 3, 1977 and I drew up this list of behavioral goals that I hoped might assist in this process. Now, thirty years later, I can claim some mixed success. Where I’ve failed, I’m still working on it. I give these to you so that you can provide me with encouragement in becoming the person I want to be. And maybe, though they are very personally targeted, they may even be of some little guidance to you.

Anyway, this is what I wrote that night:

I don’t expect the perfect attainment of these principles.  However, I post them as a standard for my conduct as an adult. Should any of my friends or colleagues catch me violating any one of them, bust me. – John Perry Barlow – October 3, 1977

Barlow was also the author of “Declaration of Independence of Cyberspace,” a manifesto with a simple message: Governments don’t, and can’t, govern the web. “We will create a civilization of the Mind in Cyberspace. May it be more humane and fair than the world your governments have made before”. Listen to Barlow recite it here. 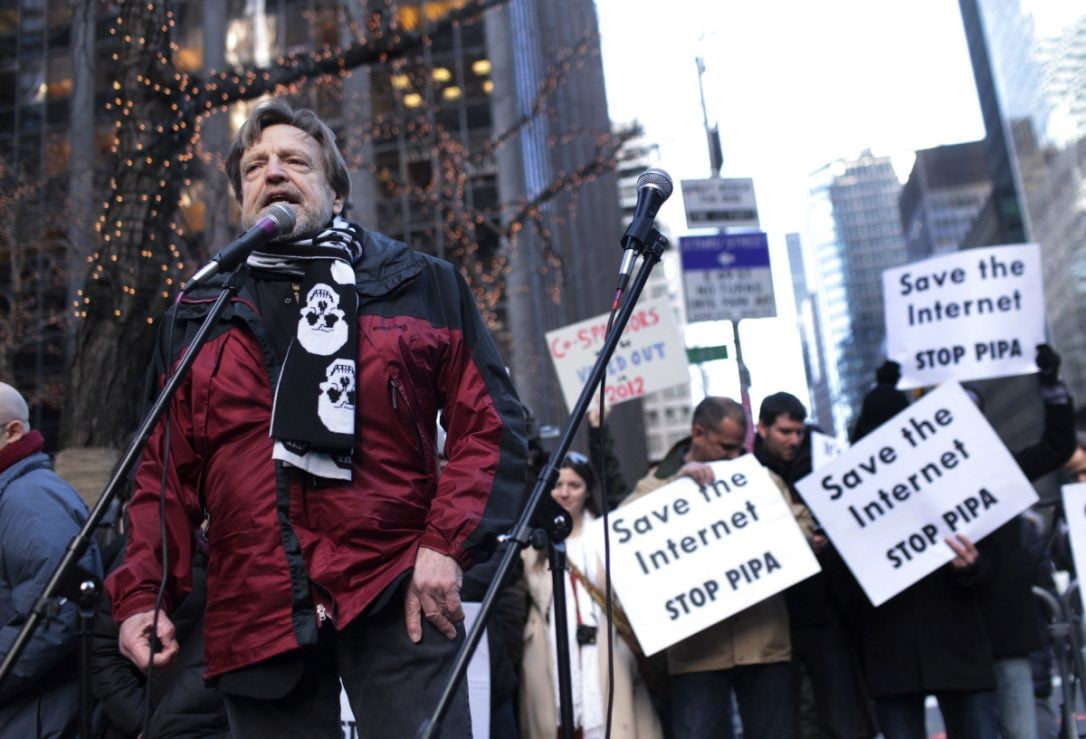 Anyone with an interest in technology will have seen the internet become a far darker place than it was 20 years ago, a place where governments and their organisations can conduct online cyberwars and impose censorship and barriers to access; and I think there are a lot of similarities to human/disability rights and how there is a constant fight for equality and freedom for all to ensure it is not eroded before it is achieved.

Barlow had a vision, of “a world that all may enter without privilege or prejudice accorded by race, economic power, military force, or station of birth… a world where anyone, anywhere may express his or her beliefs, no matter how singular, without fear of being coerced into silence or conformity.”

I recommend be an adult without losing your childlike curiosity. He will be missed. 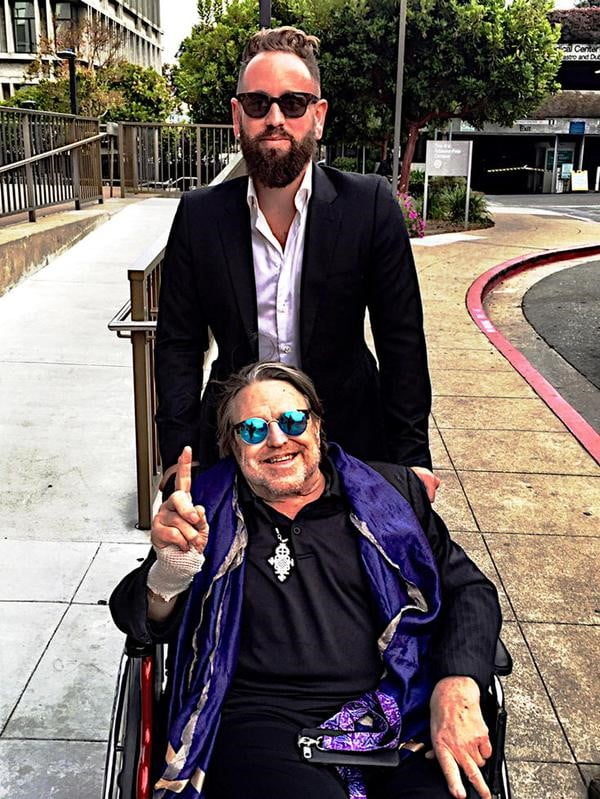